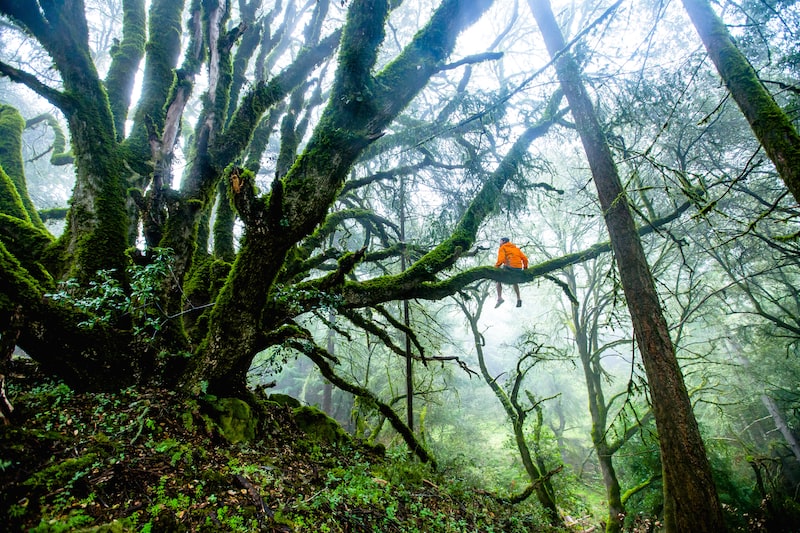 We've all been there: cloning the project, making changes in our local branch, then committing those changes to the repository, only to find you didn't follow the contribution guidelines for branch naming. Recently, I opened a merge request against the docs for GitLab, but didn't follow our documentation guidelines for branch naming as I should have.

Initially, I created my branch: add-efs-warning, committed my changes and opened up the merge request. However, this was wrong as the branch name also needs to be prefixed with docs/, docs-, or -docs. Rather than copying the changes I made to a blank text file, changing to the master branch, deleting the old branch, then creating a new branch and applying the changes, I learned how to rename my local branch and remote branch.

Let's say you did the exact same thing I did and you're on your wrongly named local branch -- let's call it bad-branch-name. If you want to rename the branch, you can run:

Finally, you can reset the upstream branch for the new local branch (switch to the branch if you're not currently working in it):